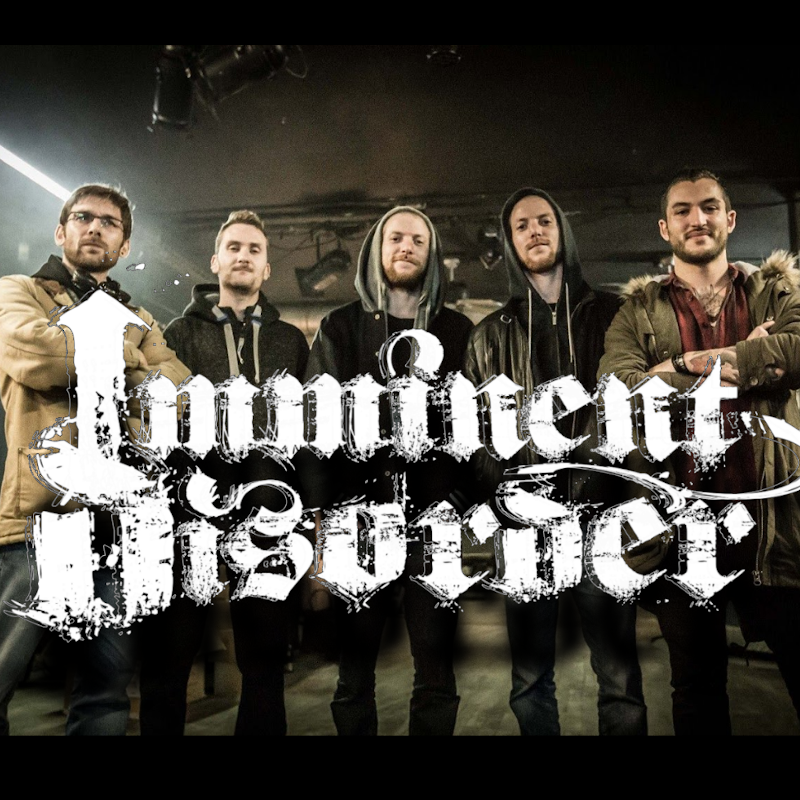 Imminent Disorder was a Trashcore Band turning to djent.

I joined the band as Bass Player in 2014 just after EMMETT and I parted ways.

EMMETT left the studio and I stayed in it seeking for a band as Imminent Disorder was looking for a bassist in that same studio.

I left the band in 2018 after an empty year. No record, no gig, no motivation, but the finances were still flowing out as studio's fees are not free.

If you want to support my work, you can spread it or considering donation :